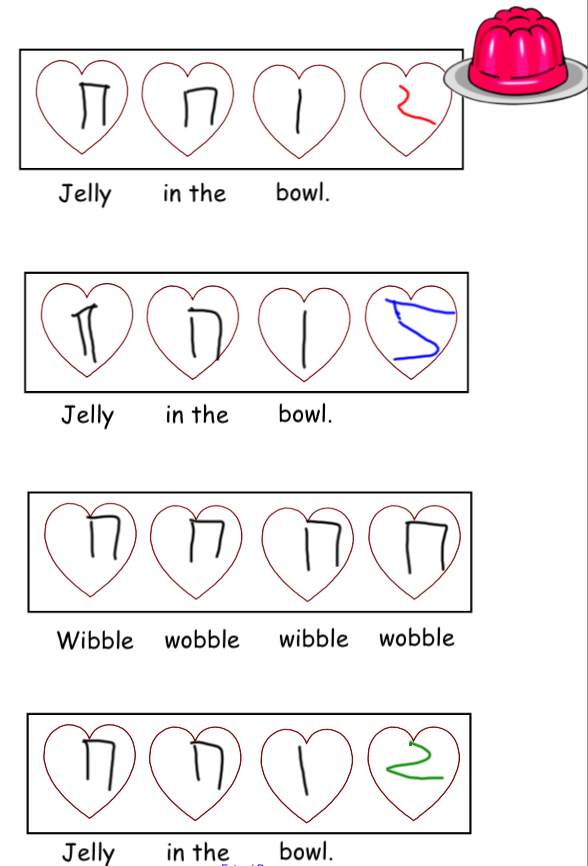 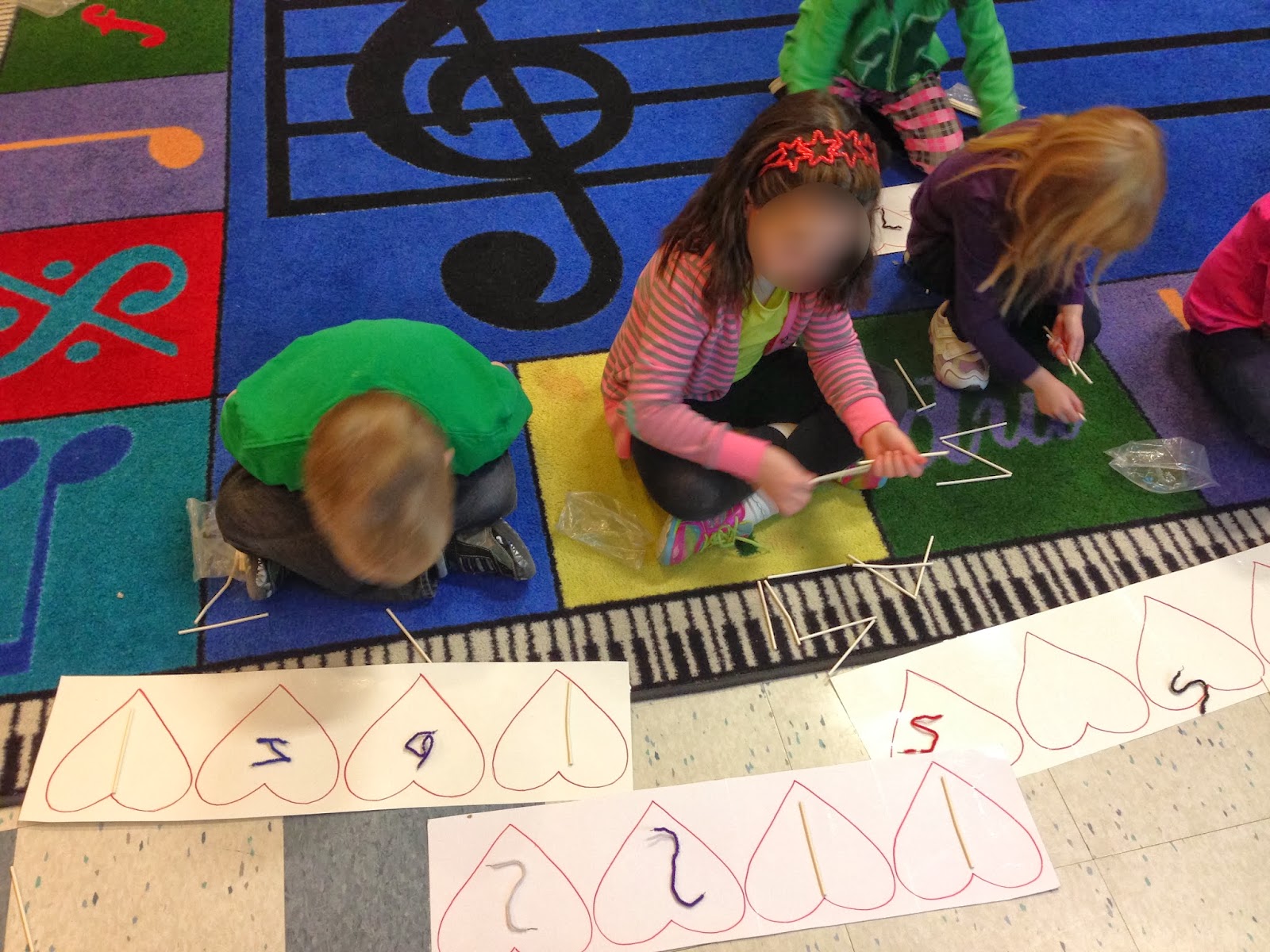 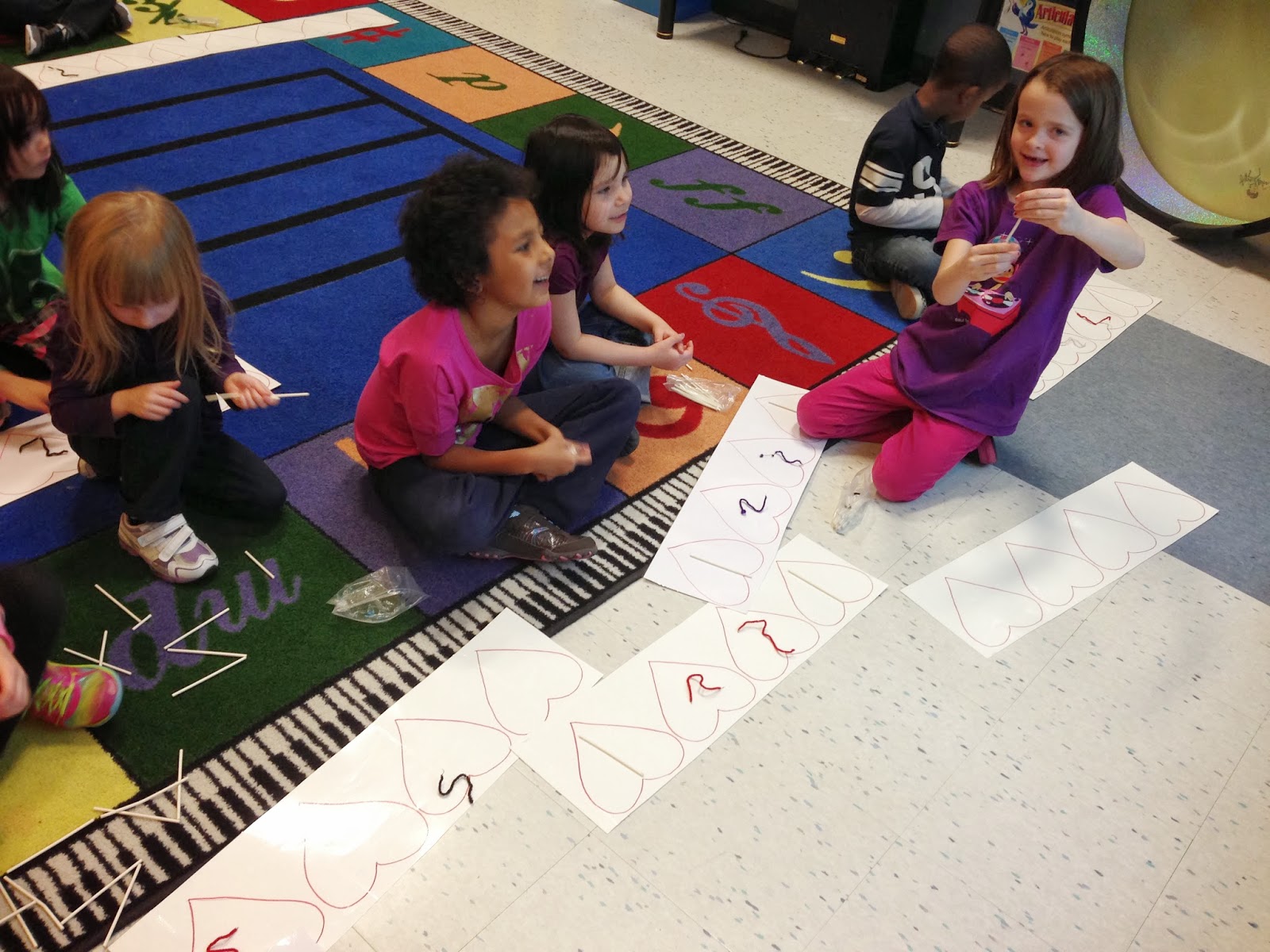 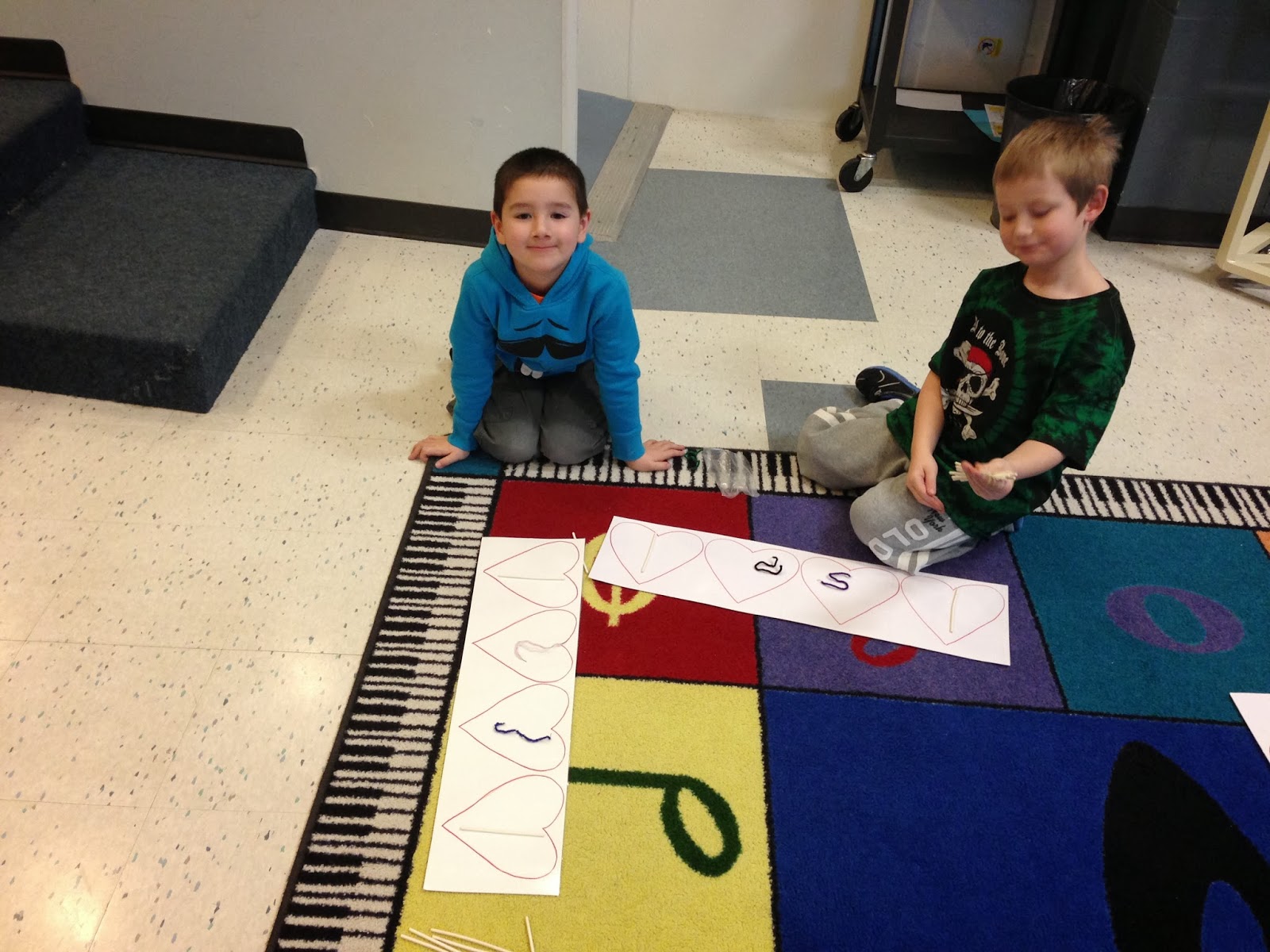 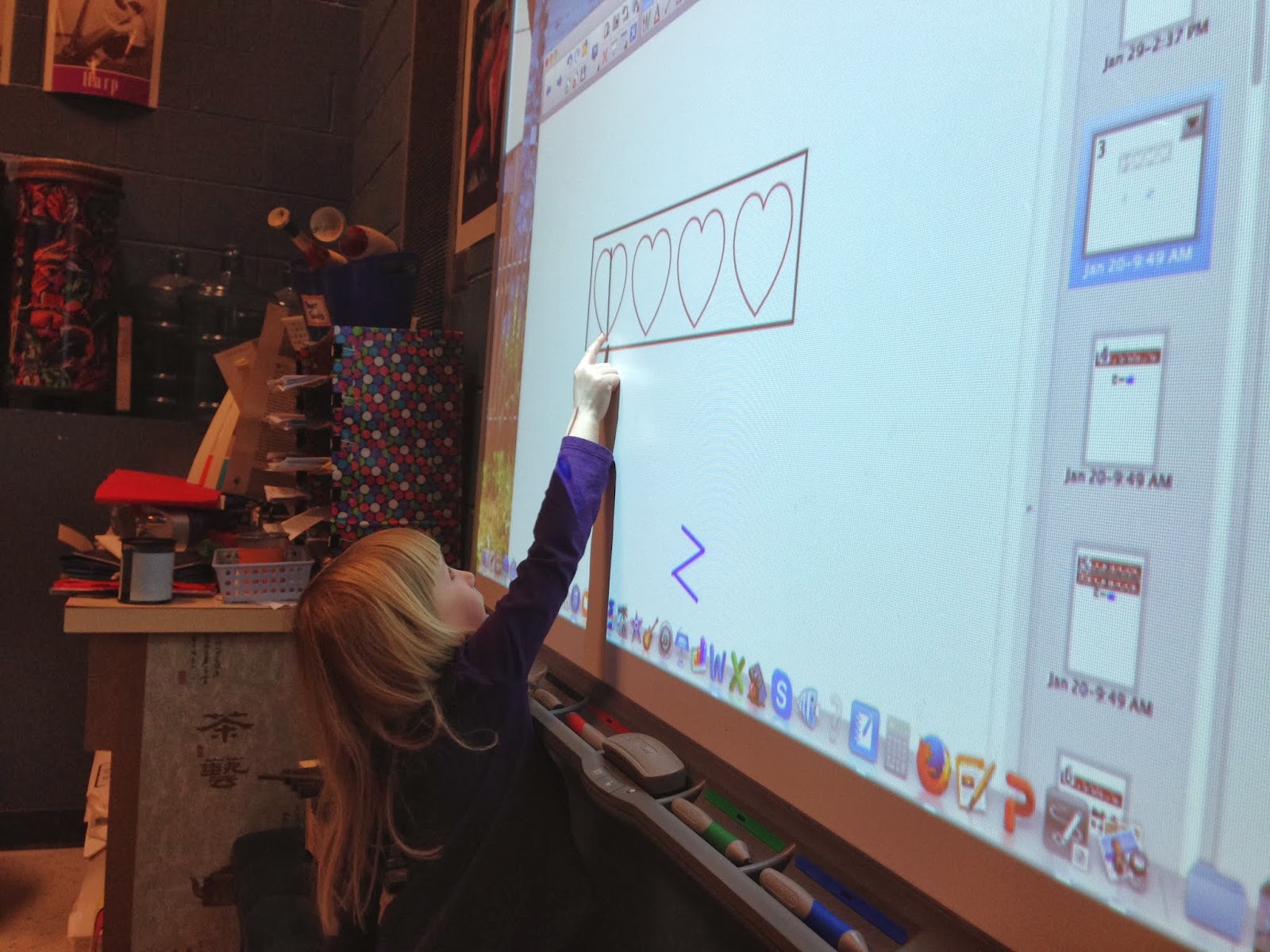 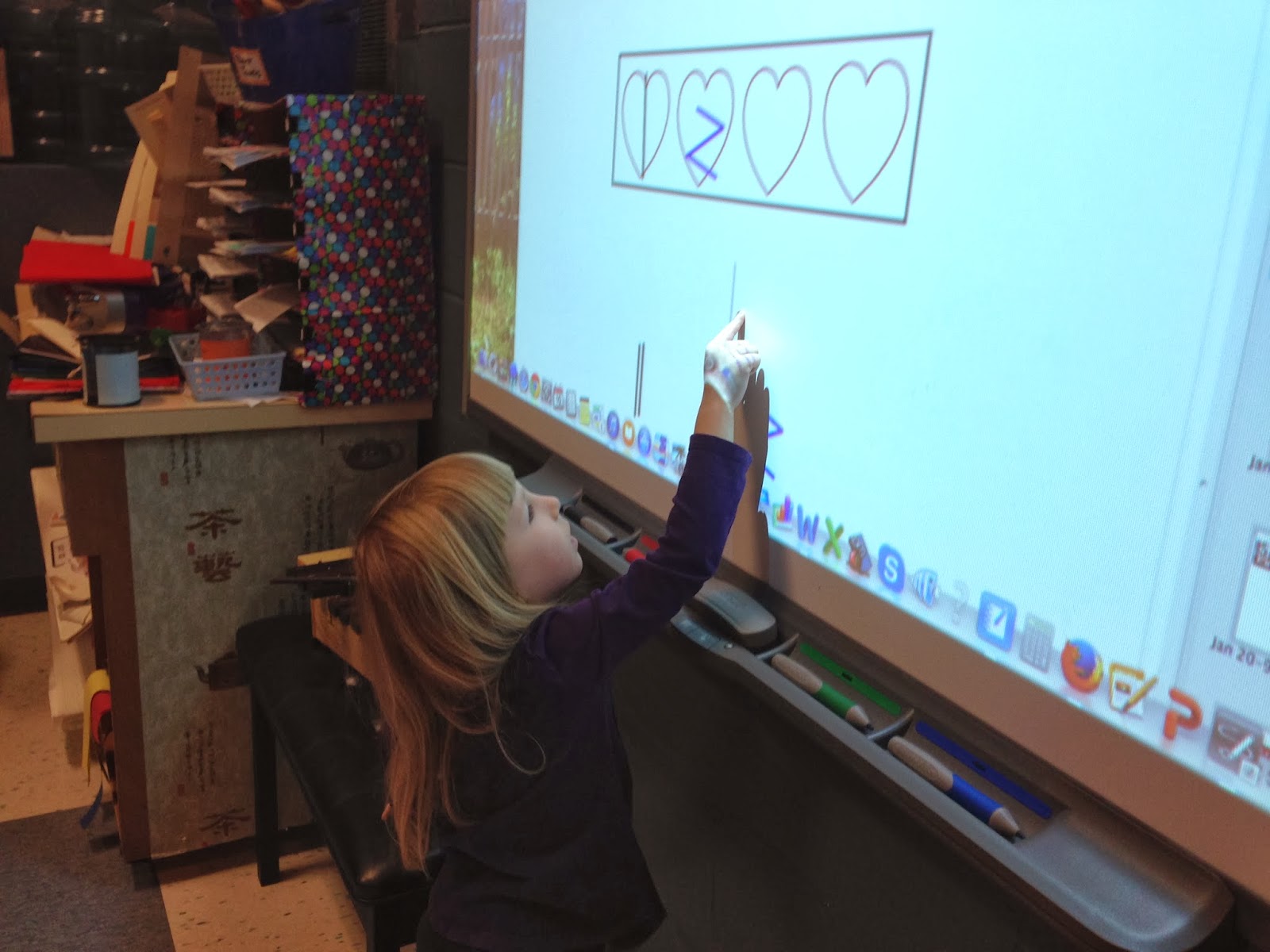 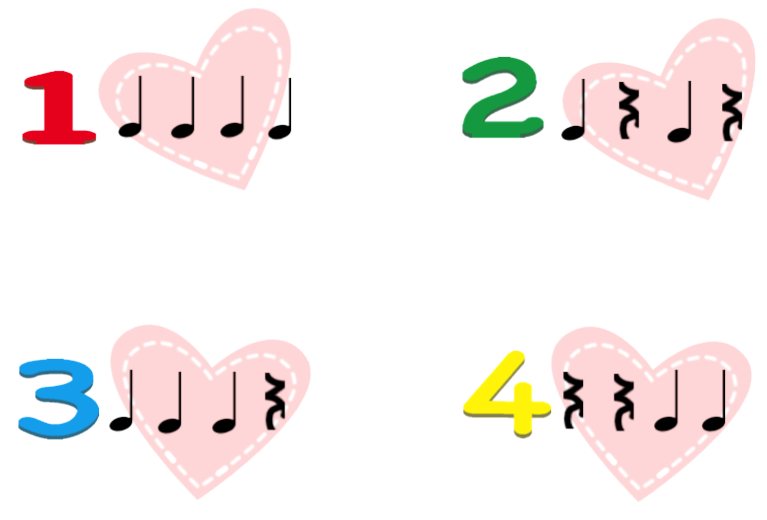 Posted by Buchanan Music Program at 10:32 No comments:

Congratulations to Rhiannon for passing the Recorder Hero level!! All of your hard work has paid off! Now you can unlock more songs!! Way to go! 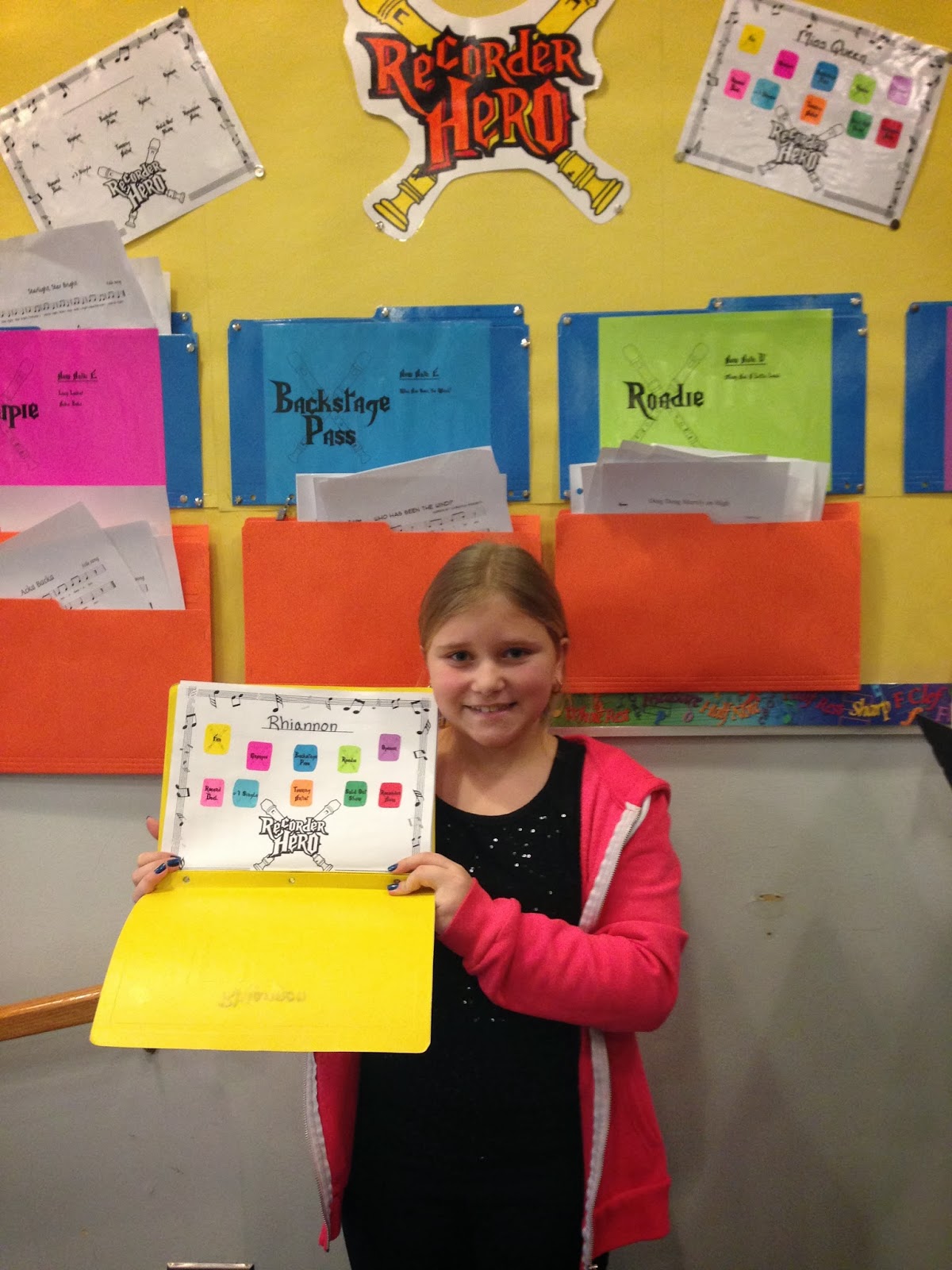 Posted by Buchanan Music Program at 12:48 No comments: