Kindergarten: Listen To the Ducks

Right at the very beginning of school, kindergarten students began learning how to accompany themselves by playing a short rhythmic pattern on an instrument while singing. Here is their first song (performed by K2 on September 10th, 2013), Listen To the Ducks!


Posted by Buchanan Music Program at 06:59 No comments:

Grade 4 and 5 students are getting ready to start playing the recorder for the year! To kick off the learning of this instrument, students have been learning about the history of the recorder as well as the different kinds of recorders. I showed them 5 different sizes of recorder (from smallest to biggest): Sopranino, Soprano, Alto, Tenor and Bass. The recorder our grade 4's & 5's play is called the Soprano Recorder.


I was also able to show them my collection of recorders and flutes from around the world, including India, Germany, Hungary, the Ukraine and Ireland. 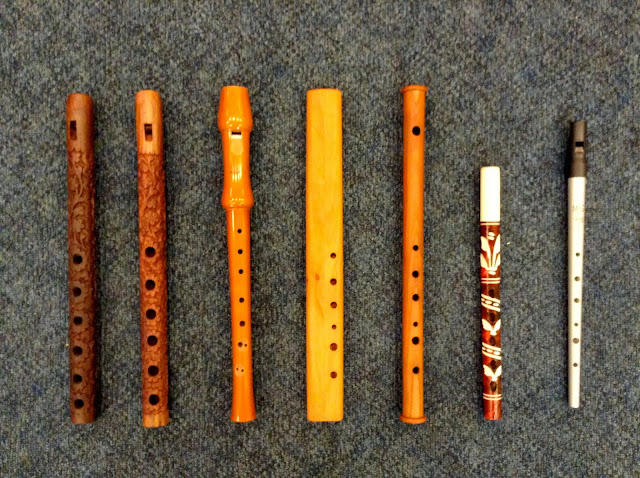 Students also learned how the recorder is made from this video:


Last, students were given an example of how beautiful the recorder can sound once we learn how to play well by watching this video from Taiwan!

Posted by Buchanan Music Program at 14:47 No comments:

Students in our Grade 1/2/3 classes are demonstrating their ability to recognize rhythms when heard aurally. First we did a sample Rhythm Picks sheet together on the Smartboard. After listening to me clap a rhythm pattern, students had to decide which rhythm I clapped from the list of choices. 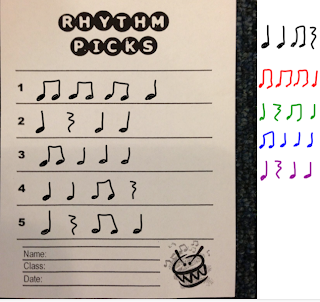 Next, students received their own Rhythm Picks sheet and I posted a new set of rhythm pattern choices. This time, students were instructed to keep their papers and their answers "Top Secret". 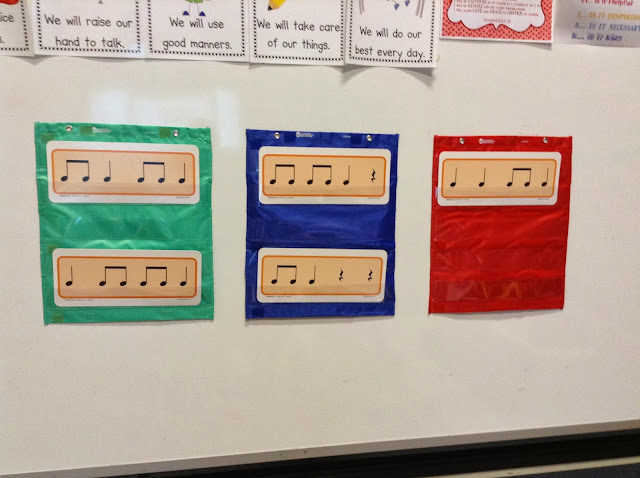 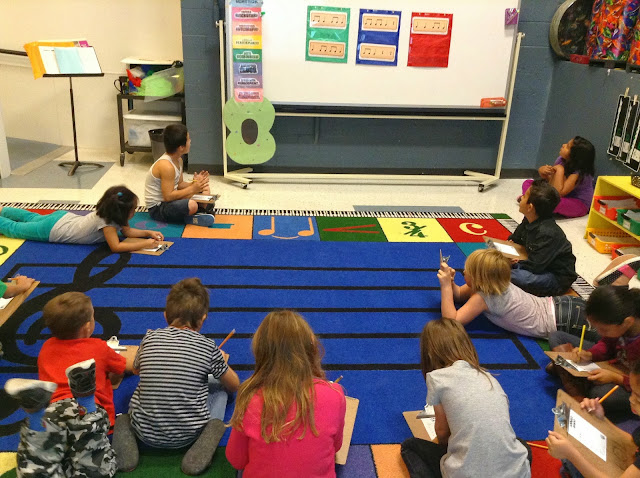 Posted by Buchanan Music Program at 08:30 No comments:

Kindergarten students have been learning to play a variety of Non-Pitched Percussion instruments. Today we played "Hoop Conducting" to reinforce playing technique. This activity also allowed kinders to begin learning how to follow the cues of a conductor.

Each student was given an instrument (either Rhythm Sticks to TAP, Jingle Bells to SHAKE, or Sand Blocks to SCRAPE). One of each instrument was also placed inside a hula hoop in the middle of the carpet. The conductor would let each instrument know when to play by standing in the hoop with the matching instrument. Some conductors were tricky by standing in two hoops, or by using their hands to have all three instruments play at the same time! Great job Kinders! 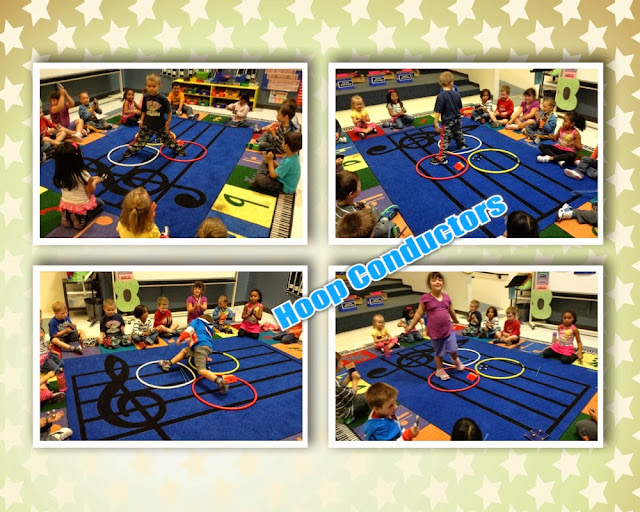 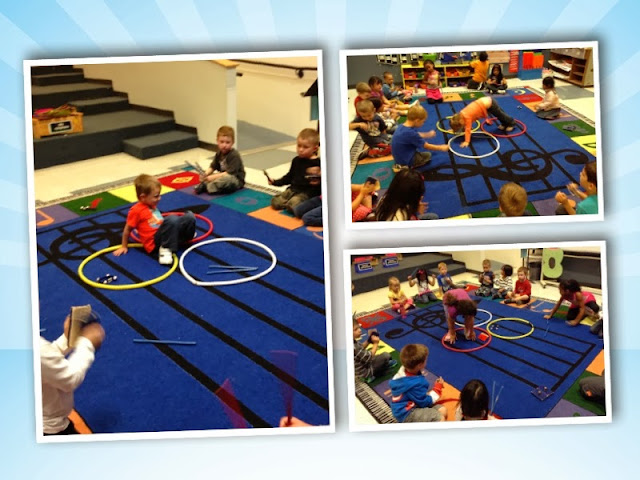 Posted by Buchanan Music Program at 14:17 No comments:

The Grade 1/2/3 students are also reviewing how to read, speak, play and notate three rhythms in various patterns (Quarter note - "Ta", two Eighth notes - "Ti-Ti", and a Quarter rest - "Shh").
We played the "Squishy Toss" game to help us practice reading these rhythms! Each student threw one of our fabulous squishies at the Smartboard which was covered in colourful circles. The circle that was hit would take them to a page with a four-beat rhythm pattern on it, and we would speak it as a class while the student pointed with the pointer. We have some excellent rhythm readers in our school! 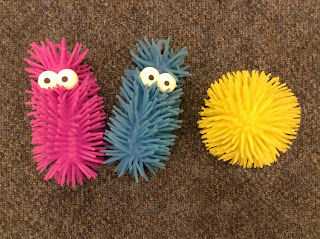 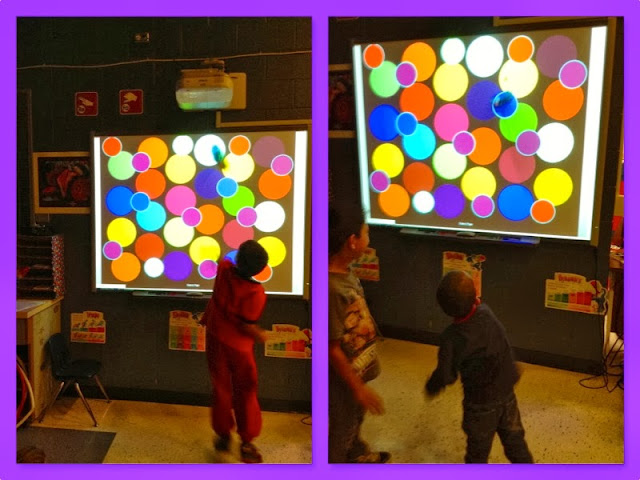 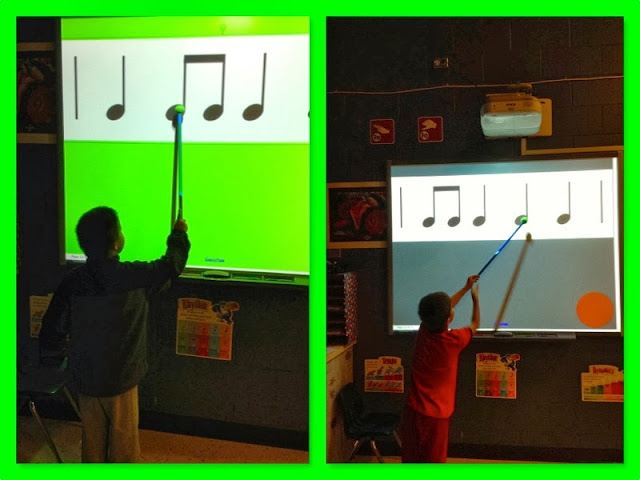 Posted by Buchanan Music Program at 08:47 No comments: 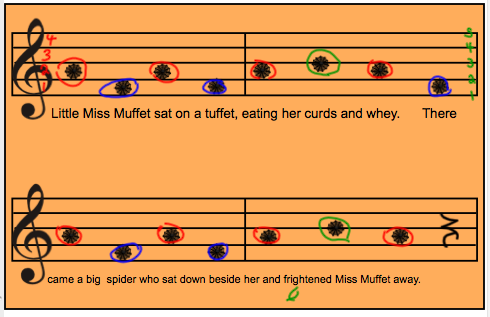 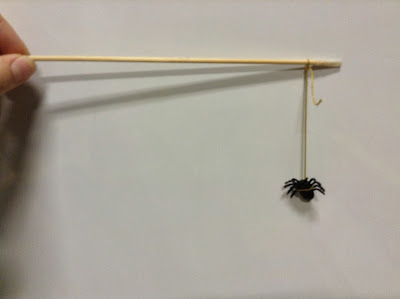 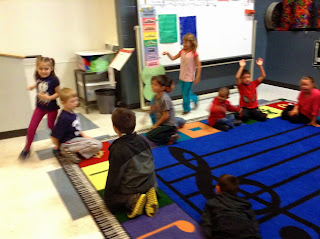 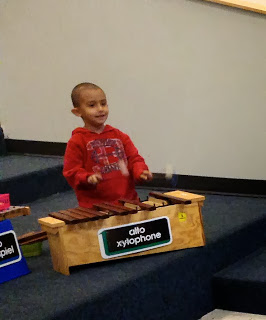 Posted by Buchanan Music Program at 14:09 No comments:

School has been in session for almost two weeks now - it's so hard to believe!

The Grade 1/2/3 classes have been busy learning about Beethoven through his Fifth Symphony! Ask your child to tell you about the "Allowishes and the Royal Bananas" story that goes with it! We wrapped up this unit by watching the video "Beethoven Lives Upstairs".

Students in Grades 4 & 5 jumped right into playing the pitched percussion instruments and learned a traditional spiritual called "Chatter With the Angels". Videos will follow once all of the student media forms have been turned in! Grade 4/5 classes have also been hearing a little bit about my summer in Siberia, and viewing photos of the trip! If you would like to catch up on the adventure too, feel free to visit my personal blog: http://asiberiansummer.blogspot.ca/

Kindergarten students have been introduced to four different musical instruments so far - the rhythm sticks, the bells, the tambourines, and the sand blocks. They have also been learning about the different ways to play instruments (shake, tap, scrape), and demonstrated this during our "Hoop Conducting" activity. (Photos to follow when media forms are in!). Kinders are also learning to improvise using their singing voices with the help of our favourite puppet, Sally Singer!


Posted by Buchanan Music Program at 10:54 No comments: